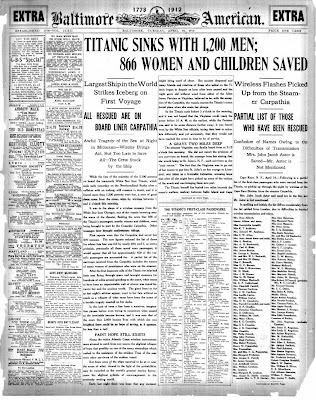 If you want to see old newspapers Google will help you. Google is planning to scan old newspapers and will make that content available through Google News Archives. Google arranged millions of old newspaper articles accessible and searchable online.

Google plans to archive the stories exactly as they appeared on the original paper, not just text versions. The stories would include original photographs, headlines and advertisements as well. The new program lets users search for historical articles in the Google News Archive or by using the timeline feature in Google News.

The new papers range from the Pittsburgh Post-Gazette, â€œthe first newspaper West of the Allegheniesâ€ (the Allegheny Mountains), to the Quebec Chronicle-Telegraph, which has continuously published for 244 years, making it North Americaâ€™s oldest lasting paper.